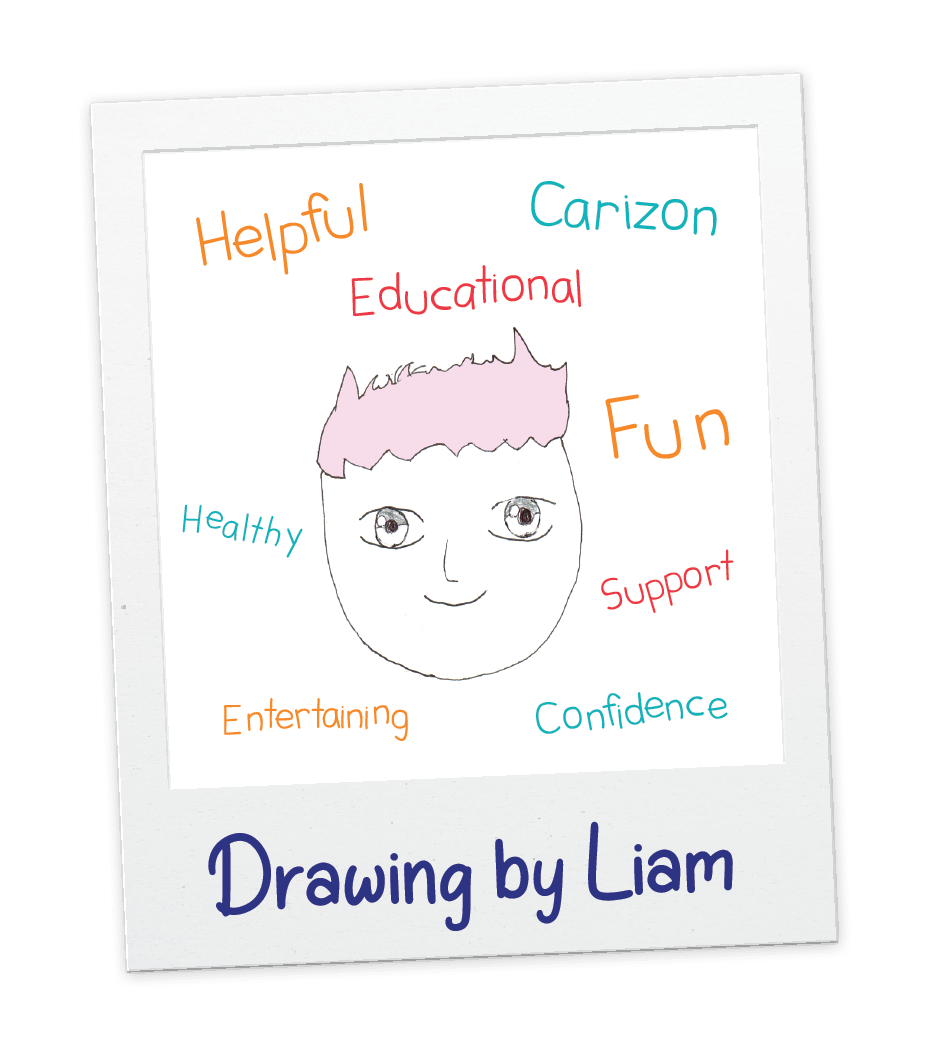 Of the things learned in school – from algebra to world history and all subjects in between – a group of students in our community learned one of the most valuable lessons: you just never know what’s going on with someone until you hear their story.

They got the chance to hear Liam’s* story.

A recent diagnosis affirmed that Liam’s struggles to control his movements, stay on task, and connect with his peers are the result of a neurological impairment. Liam isn’t purposely interrupting his teacher and classmates. He isn’t intentionally being clumsy. He isn’t just giving in to his impulses.

Liam’s diagnosis means these behaviours simply cannot be prevented. They are as much a part of who he is as the colour of his hair and the sound of his voice. They make it hard for him to make friends. They also make him a target for bullying.

School became a place to dread. It’s where Liam felt out of place and alone. While his teacher could see a bright, curious student who was so excited to learn, some of Liam’s classmates saw a person who caused lots of disruption.

What did Liam’s mom see? A son who went from being thrilled to go to school, to a child who was crushed by teasing and isolation. She also saw that Carizon could be a source of hope for her family.

It began with our Community Resource Worker meeting with Liam’s school to help staff better understand his needs. Once they understood more about his unique needs, they were able to create a learning environment where he can thrive.

Next, Carizon helped Liam as he came up with a creative way to build a community of support at school. He developed a presentation so his classmates could better understand his diagnosis.

We were right there with Liam as he stood at the head of his classroom and carefully followed the agenda he created. We watched as he showed a video featuring a ‘tween-approved” rock star sharing his journey with the same diagnosis. We cheered when Liam encouraged his classmates to ask questions – especially the tough ones.

By the end of his presentation, Liam was surrounded by classmates who better understood who he is, what he needs, and how they can help. They learned how important it is to get to know another person’s story.

Just as the students did with Liam, Carizon listens to each individual’s story and tailors our supports and services to respond to their unique needs.

We’re so glad we had the chance to hear Liam’s story. Now, with Carizon by his side, Liam’s next chapter is full of possibility.

*Names and details have been changed to protect privacy.

Back to Spring Newsletter