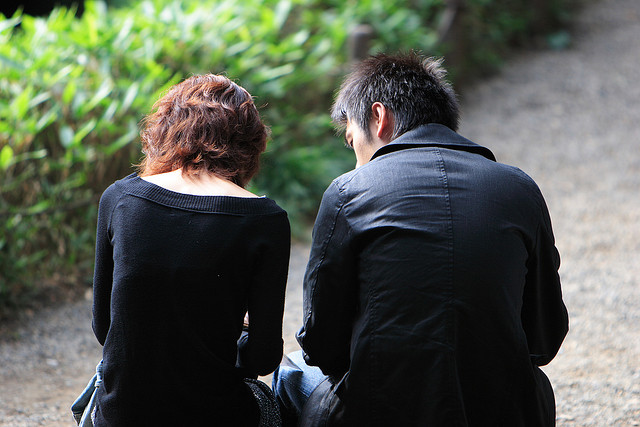 Are You In a Healthy Relationship?

November is Woman Abuse Prevention month. It’s a good time to reflect on couple relationships and what qualities make for a healthy relationship, and what traits do not. Seek out a partner who: Is respectful and kind. Listens to what you have to say. Doesn’t twist your words. Takes responsibility for their own behaviour and… Read more » 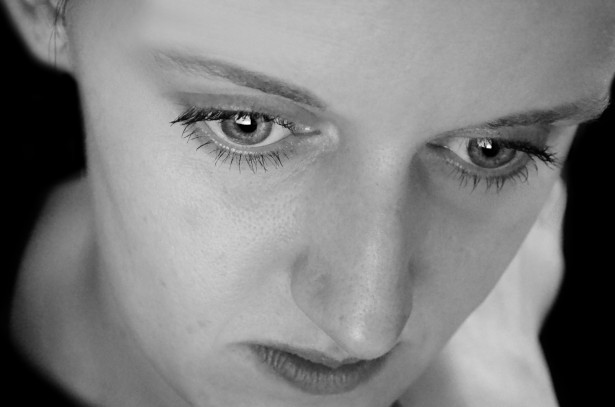 Can work be safe, when home isn’t?

That’s the title of a new Pan-Canadian study that shows the enormous scope and impact of domestic violence on workers and workplaces. Of the more than 8,400 workers who responded to a 2014 survey conducted by the University of Western Ontario and the Canadian Labour Congress, a third report they have experienced domestic violence at… Read more »

We hope you find some of the these archived blog posts useful as we all look to manage and find the joy in daily living.